You would think the fourth most expensive movie ever made would have a super-kick-ass-awesomely-wicked story, right?

It’s a strange thing, being a James Bond fan. I guess the secret is learning to live with disappointment.

The Visit: The newest (terrible) film by M. Night Shyamalan

Wow! The Visit, M. Night Shayamalan’s decently reviewed newest movie, is a total piece of shit. It’s a fucking garbage fire of a movie. I won’t be surprised to learn … Continue Reading The Visit: The newest (terrible) film by M. Night Shyamalan 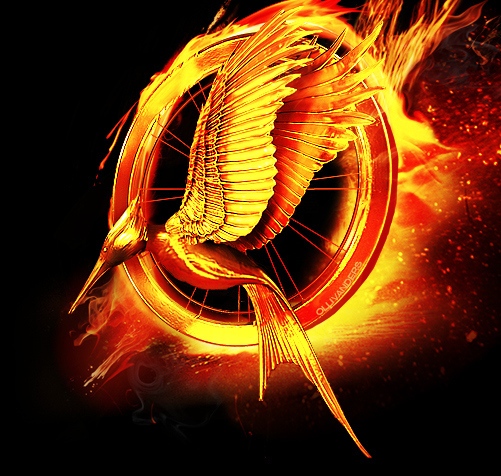 The term “sequel” is usually met with derision in the movie world. However when done well a sequel can not only continue the story laid down in the earlier movie, … Continue Reading Catching Fire 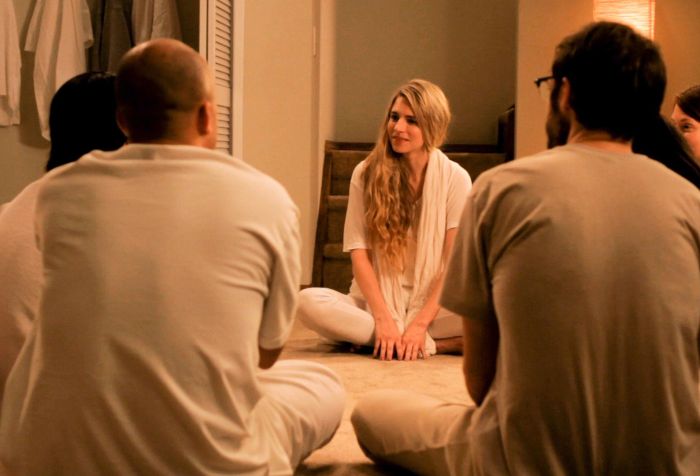 Movie Review by TylerDFC There is a tendency in the mainstream to immediately disregard a movie if there fails to be closure at the end. More than anything, more than … Continue Reading Sound of My Voice (2011) – Directed by Zal Batmanglij

By TylerDFC There is a moment at the very end of Francis Ford Coppola’s 1974 film, The Conversation, that brings the entire slow burn movie in tight focus. It’s a … Continue Reading The Conversation

By Tyler “Klatu Verata Necktie” DFC 5 people go to a dilapidated and foreboding cabin in the woods to help a friend, Mia (Jane Levy), detox from heroin. One of … Continue Reading Evil Dead 2013 – You’re All Going to Die Tonight