Posted 2 months ago1 Comment on A Big Ship at the Edge of the Universe – Alex White Author: Rob

A Big Ship at the Edge of the Universe – Alex White

Space opera and magic collide in this spectacular novel!

A scary and thrilling road-not-taken for the Alien franchise.

A thrilling side-quel to The Glass Hotel in the key of Cloud Atlas. 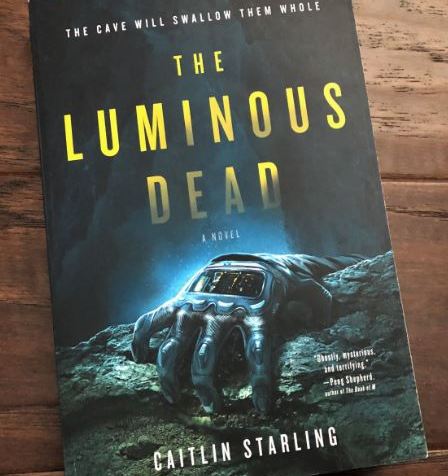 I have crossed oceans of time to find you.

The author of The Martian returns with one of the best science fiction novels since, well, The Martian.

You still can’t take the sky from me.

Star Wars: From a Certain Point of View: The Empire Strikes Back

The Ancillary trilogy ends with the tremendously satisfying Ancillary Mercy.

Middle installment stumbles a bit from the brilliant Ancillary Justice but is still compelling science fiction.

The Gone World is dark, twisty, and inventive, with big ideas and a plot that grabs you from the prologue.

Head On is a great thriller and an exhilarating ride from the start!

Passengers is 3/4 of a great movie undone by an outlandish and ludicrous finale. 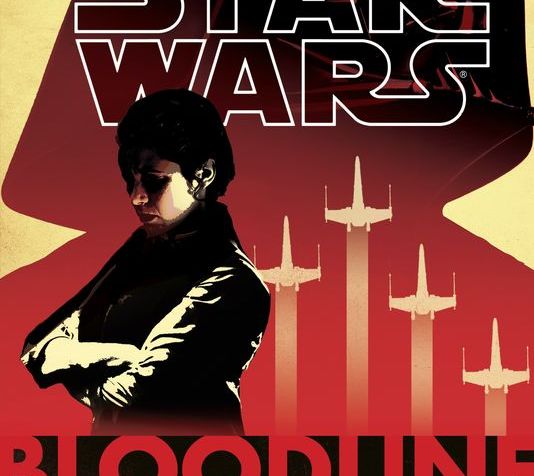 This new iteration of Star Wars since Disney purchased them a few years back is not the Star Wars that we grew up on. While The Force Awakens largely played … Continue Reading Star Wars: Bloodline(2016) – Claudia Gray

CRITICULT – Telling you what we think since 2003.
Blog at WordPress.com.